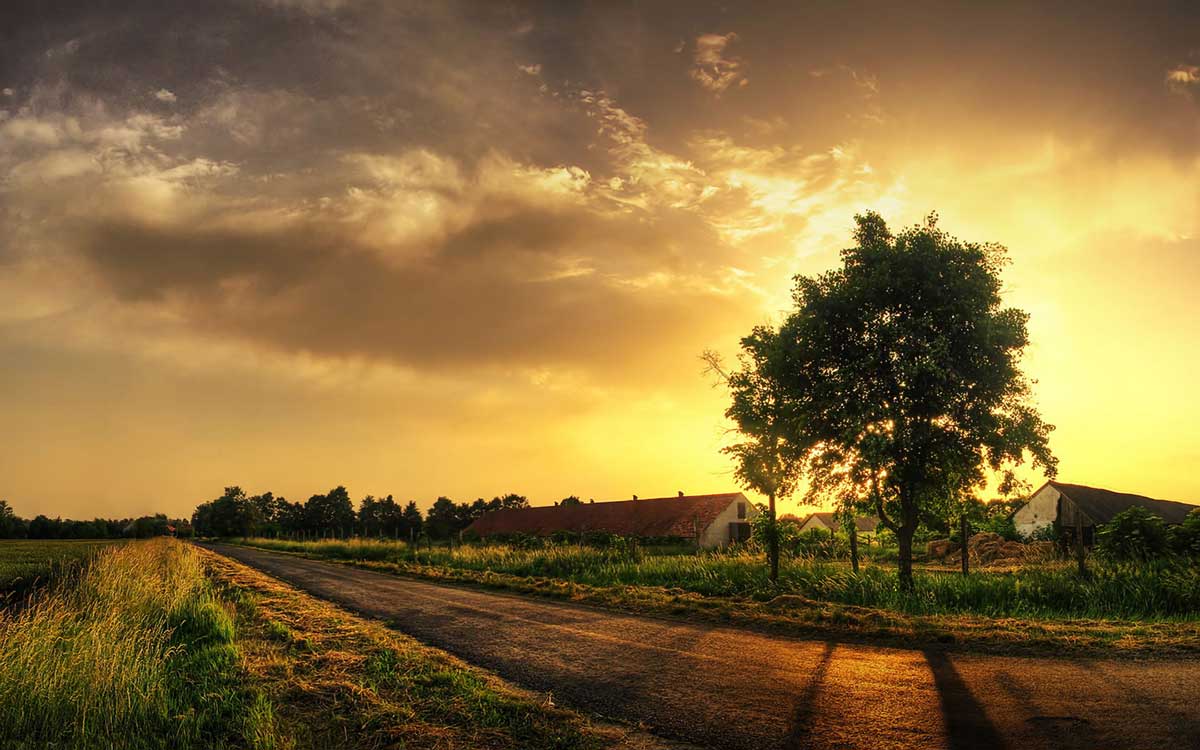 The marvellous simplicity of  the book – REVELATION.

At that time Jesus answered and said, “I thank thee, O Father, Lord of heaven and earth, because thou hast hid these things from the wise and prudent, and hast revealed them unto babes!” Matt 11 v 25

Seven physical congregations (from 90 congregations) each receive a letter to their minister (translated away in new translations refer to church). Each congregation set up a church dispensation and church period.

A Detailed face of God and His Throne

Jesus as the Lamb of God, alone worthy to take the book and to open the seven seals.

First angel – Hail and fire burn a third of all trees and grass.

Fourth angel – a third of the sun, moon and stars are obscure.

Fifth angel – Meteorite hits earth, makes a hole and lets millions of demons out that torture the people 5 months long.

Moses and Elijah return with glorified bodies with supernatural strength and take service together with the 144 000 Jews! The seventh angel blow! An announcement from heaven that the world is the property of the Kingdom of Jesus Christ! (Dan 7 v 13-14)

Prophetic events: Jacob’s 12 sons, Maria pregnant with Jesus, Satan with a third of the angels cast out of heaven. Jesus is crucified – Israel flees to Petrain the desert for three and a half years (See Matt 24 v 16-28)

Second angel – Sea turns into blood, everything in the sea dies

Sixth angel – The Euphrates dries up so that the huge Oriental army can get through for the battle of Armageddon.

God brings the Catholic church into judgement over their century old directed godlessness.

Satan is bound for a thousand years!

God recreates everything – New heaven/New earth with the New Jerusalem as the place of residence of Jesus with His bride.

5x close/ before the door

God’s servants rule until all eternity

WHAT A PRIVILEGE – ARE YOU READY!!!